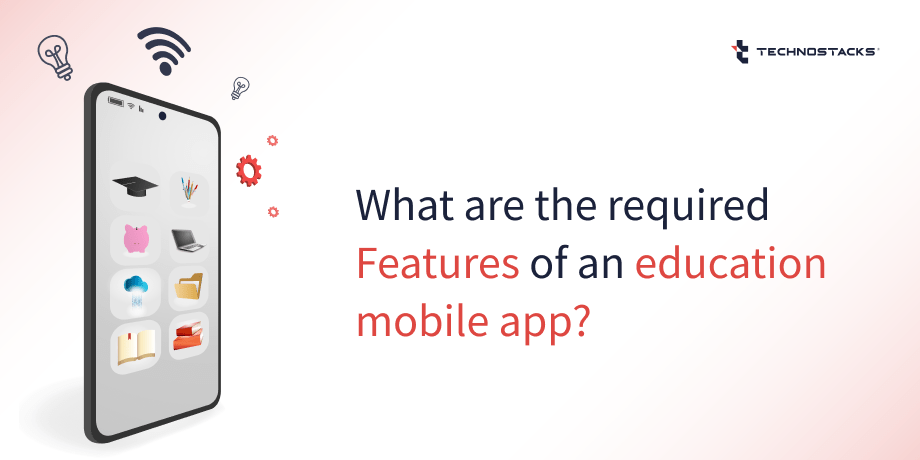 Microsoft has announced a new packaging format – MSIX, at the Build 2018 conference. It is the next generation software deployment model for Windows platform, bringing in the best of MSI, AppX and App-V — together in a single package. MSIX has the capability to run a traditional Win32 app in a native container, achieving application isolation, ease of deployment, fully clean uninstallation and seamless software updates all at the same time.

Good. Why should I bother?

Are you a software vendor who did not adopt AppX for any reason? If yes, there’s no better time than now to get started. If you are distributing your apps in .EXE or .MSI, it’s time for you to begin your app modernization journey with Microsoft and Windows 10.

Windows 10 has achieved what we’ve been waiting for – the most stable, feature-rich Windows ever. MSIX leverages all the core features of Windows and completely simplifies app deployments. For quite some time MSI has been ISV’s favorite. MSIX, however, promises to be the alternative to MSI and become the gold standard of Windows deployments. You can choose to continue to use MSI, but the benefits of MSIX will greatly outweigh the need to maintain MSIs long-term, especially given that most enterprises and consumers are increasing their adoption of Windows 10.

What is the status of this new technology?

As of this article’s date, MSIX is available from Microsoft in Windows 10 insider builds and will soon be generally available in a Windows update.

How can InstallShield help?

InstallShield has always been on top of the adoption of cutting edge technologies. MSIX is no different. We are closely working with Microsoft to get updates on the technology and how it can help software vendors across the globe get their hands on MSIX. We are excited to help our customers and partners begin their journey with MSIX.